In 1992 Westbow was introduced to the struggles in Guatemala through Dick Westeringh’s friend Pastor Ken Hirfst. This is an outline of the projects Westbow worked alongside in Guatemala. 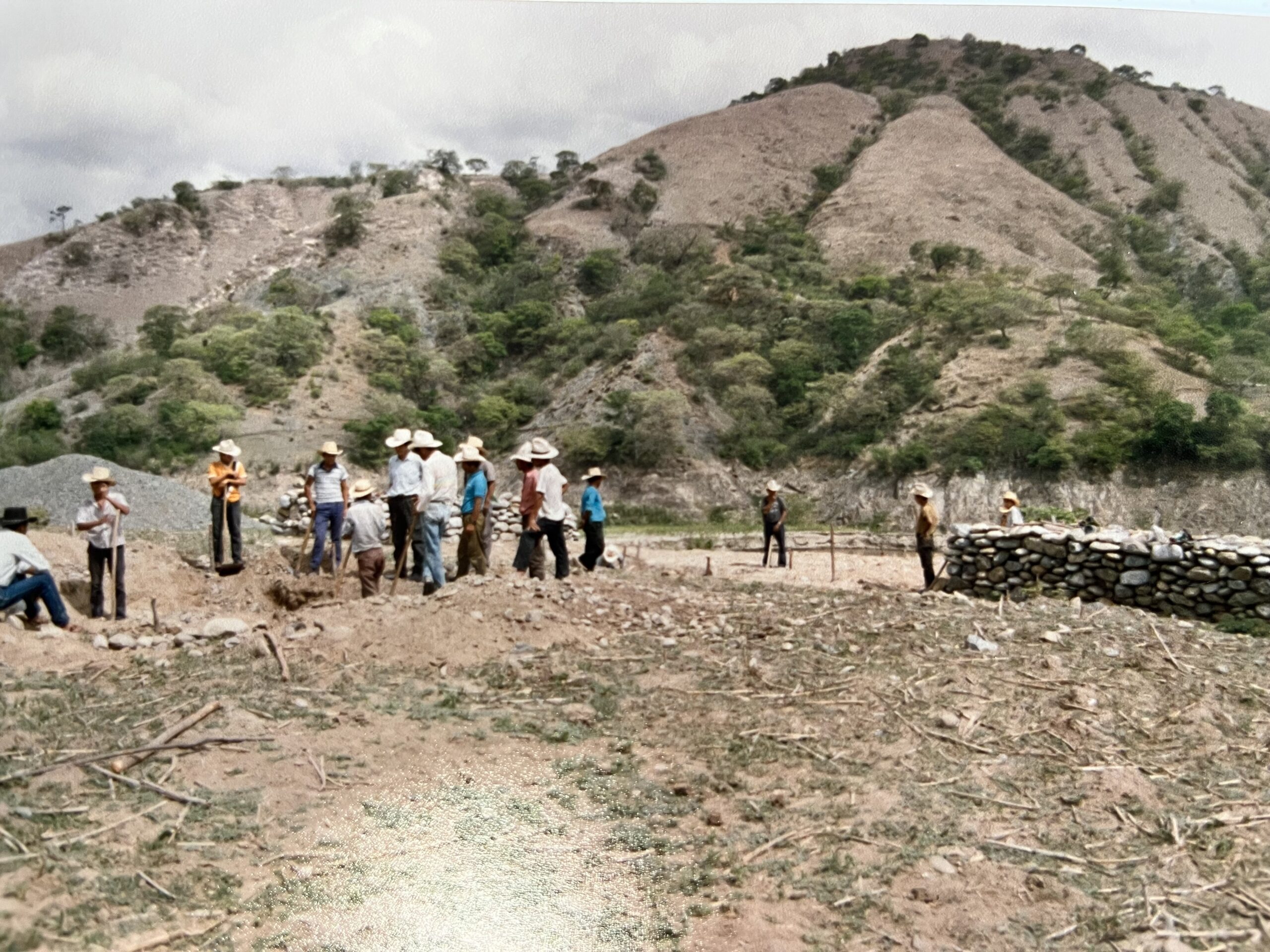 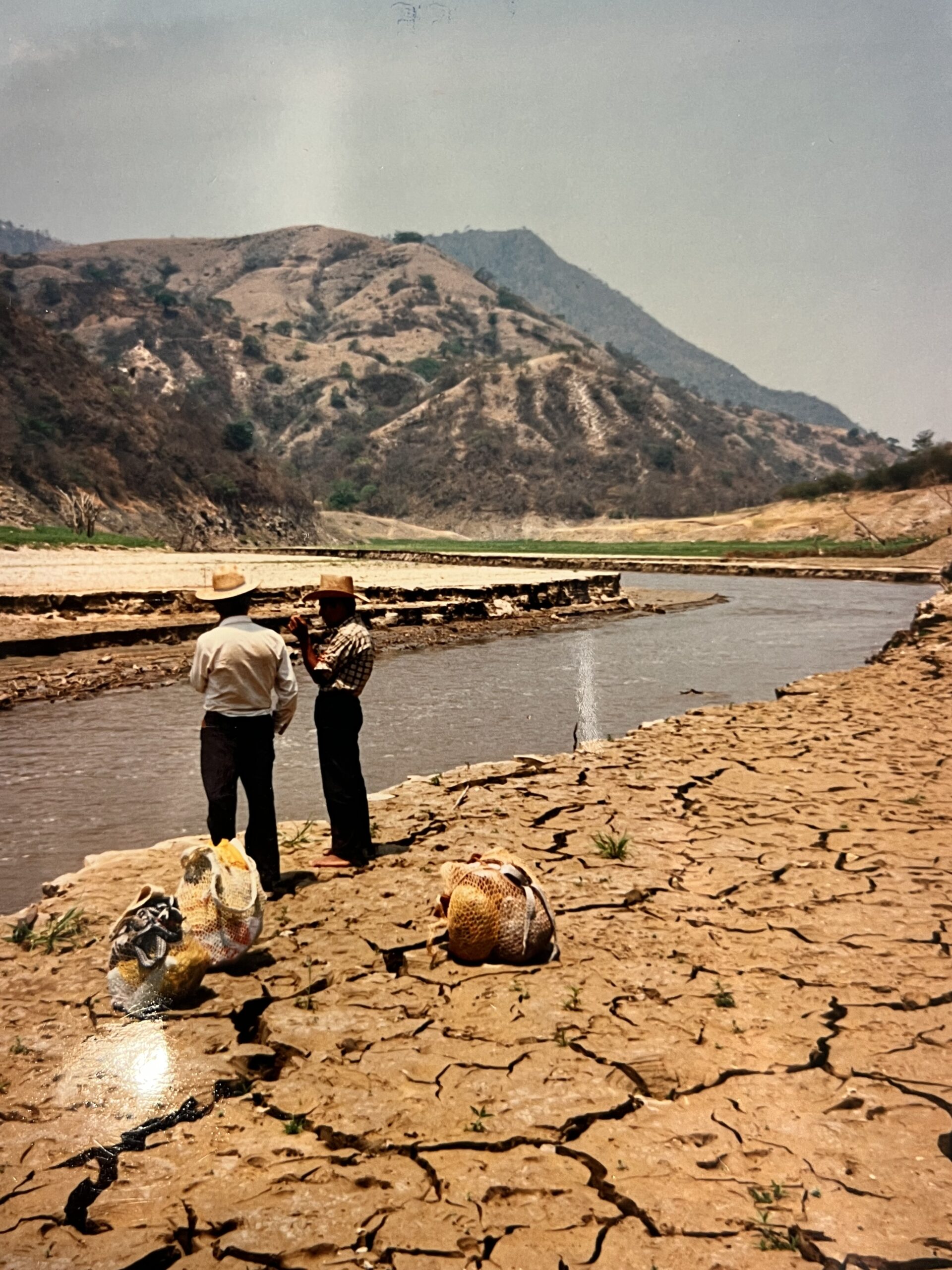 A missionary from Guatemala came to visit our church community in Chilliwack in 1992.
Ken Hirfst was bringing the gospel to small aldeas (very small villages) in the mountains of central Guatemala.
In sharing what were some of his challenges he told us about a new hydro electric dam that caused the river water elevation to rise by 70 ft in the small town of Cubulco, Baja Verapaz

The river flows very fast, and throughout the year it fluctuates, rising up and down by 70 feet. Crossing the river was dangerous for the children who were attending school and difficult for the rest of the population. Construction had fallen through several times over the course of 9 years.
Now the community on one side of the river was cut off from the school on the other side of the river.
He wanted to build a cable bridge that the kids could use to walk across the swollen river.
We wanted the kids to go to school so we funded and supervised the building of a 1000 ft  cable bridge in 1994.
There were 11,  1 inch cables.
It took 65 men to carry each of those 1000+ foot cables over 9 kms of mountainous trail
It took one year to build the bridge.

At some point, after the completion of the bridge, a hurricane came through and flipped the bridge. The bridge had to be righted and extra stabilization was added.

Several years later another hurricane came through and destroyed the bridge. It has since been rebuilt with different cables.

Side story: Guatemala has many mountains, and when the truck was delivering the cables to the trailhead, one of the cables rolled off the truck. It just so happened that a Canadian owned truck and forklift came by and the driver off loaded his forklift to reload the cable spool.

Sent a team down to help give the hospital a facelift. Things like painting and welding. We partnered with Word & Deed on this project. We’ve continued to help with various upgrades over the years and support the operations. Recently westbow helped renovate and expand the hospital, along with adding some much-needed equipment 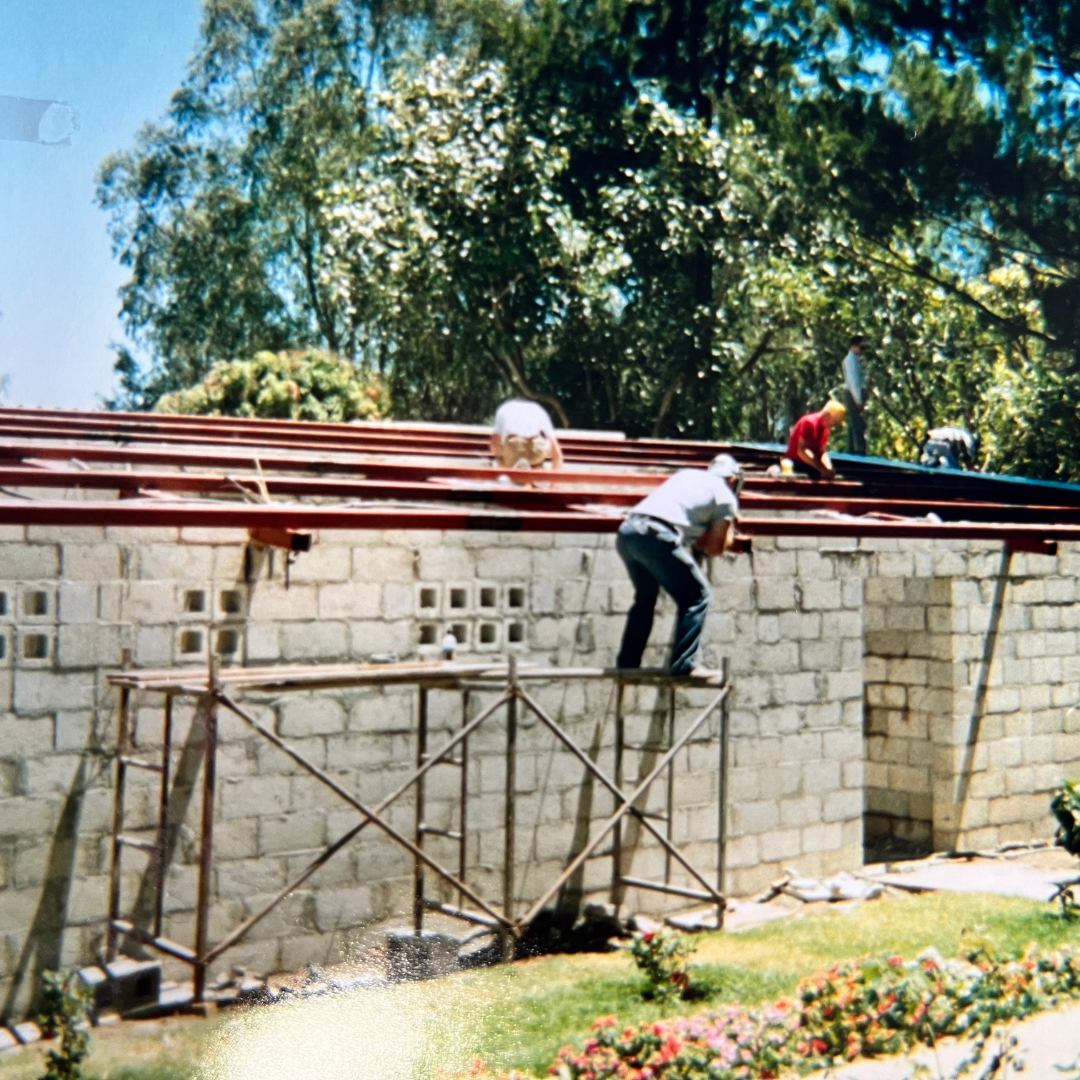 Westbow sent a team of 13 to help build a warehouse for AMG in Guatemala City. It was built at the Verbena school properties, one of the main schools. It has 900 students.

Warehouse used for school supplies and food distribution for the multiple schools AMG has in Guatemala (7,000 students).

Bob and Wanda McRae were managing AMG at that time.

The team had an opportunity to meet numerous students that were now being educated out of the slum just down the hill from the Verbena school.

The majority of AMG students live in the slums in big cities. They’ve never seen an ocean or a forest. Camp Canaan is a beautiful camp set in a forest environment, outside of the city. The students all get to spend one week each year at this Camp. Approximately 3,200 kids attend this camp throughout the year.

Westbow first visited the camp in 1997. Since then, through Word and Deed, Westbow has contributed to the maintenance and upgrading of the facilities of the camp.

A lot of these kids have very poor nutrition, often going hungry. Westbow has supported feeding programs in all the school’s it is associated with.

Westbow has also helped upgrade the kitchens in Camp Canaan, along with numerous schools, from wood burning or charcoal to a cleaner, healthier propane. 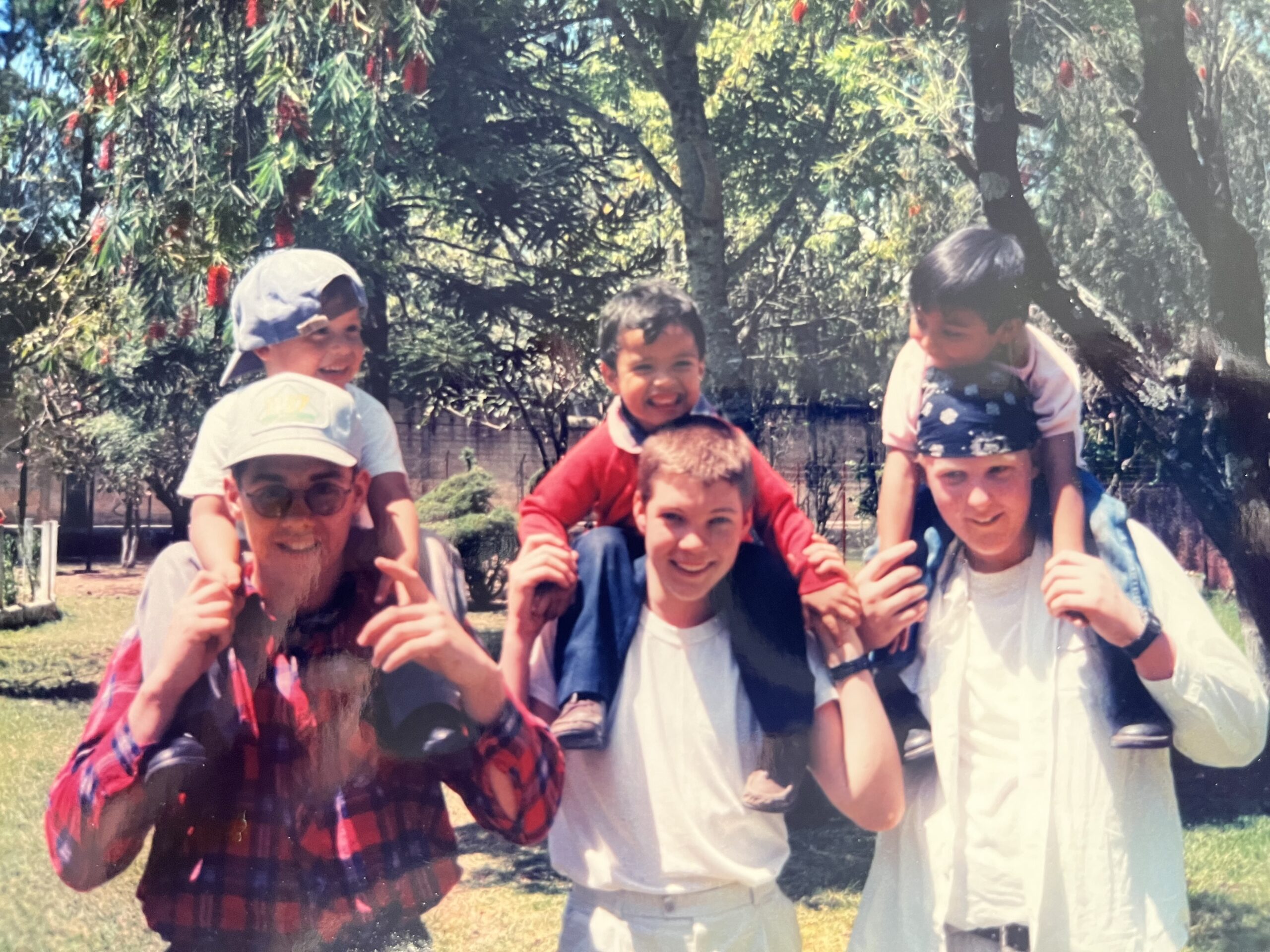 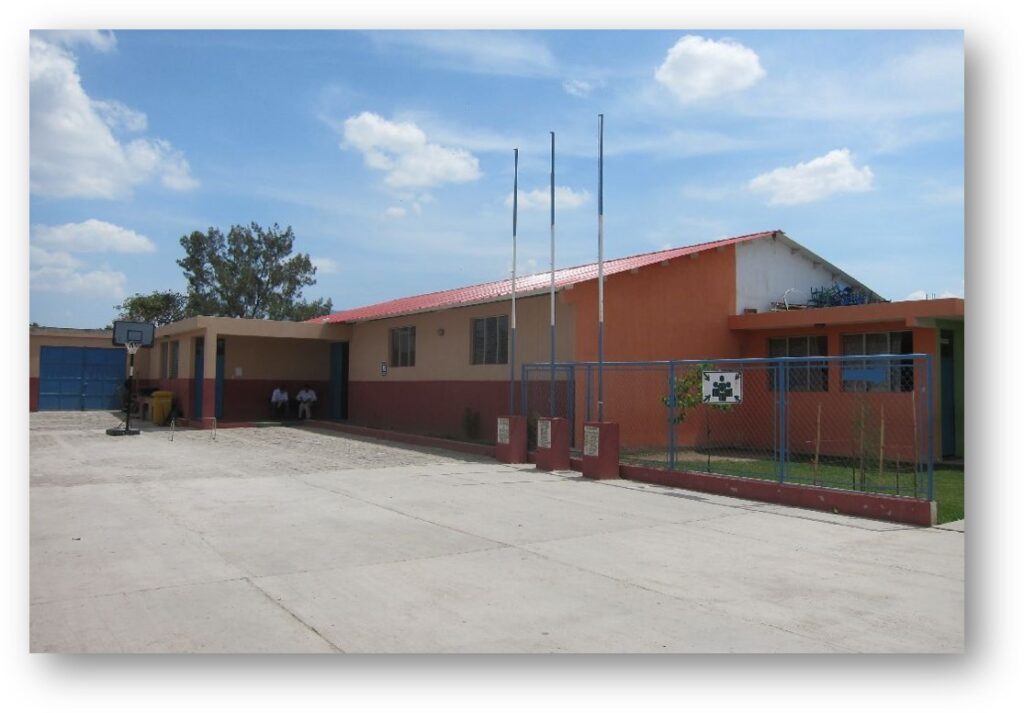 The land was donated by a local community member.

Rick Postma and Brian Dennett (President of AMG) played a large role in accomplishing the completion of this building.

Nick Westeringh received a special honour from the school for providing the funding for the school build.

In 2018 the second phase/level was also financed by Westbow.